“Here are some facts they (NDR the greenies, ovvero gli “estremisti del clima“) don’t talk about:

In fact, anything getting colder barely gets a look-in these days. Arctic sea ice is making a significant, near silent comeback. Summer ice at the end of September covered 4.92 million square kilometers, which was 1.35 million sq. kms higher than the 2012 low. Over on land, the Greenland ice sheet may have increased in size over the last year to August 2022. Meanwhile, the zoologist Dr. Susan Crockford has reported that this is the fifth year out of the last seven that enough sea ice has formed along the west coast of Hudson Bay by mid-November for hunting polar bears to be able to head out to the ice, “just as it did in the 1980s”

Of course, it has been a very bad year for climate catastrophists all round. Coral is growing on the Great Barrier Reef with a vengeance, just a few years after journalists and their ‘experts’ warned it was likely to disappear. According to the latest satellite data, the global temperature hasn’t moved for over eight years. A little extra carbon dioxide in the atmosphere has led to significant “greening” of the planet, a process that over the last 30 years has undoubtedly reduced world hunger and famine.

So, what did all these greenies come up with as the solution to control the climate?

They decided that richer, developed countries should have a slush fund where they confiscate trillions from taxpayers to give to corrupt third-world politicians and dictators who have decided over the years to keep their citizens poor by not using natural resources.” 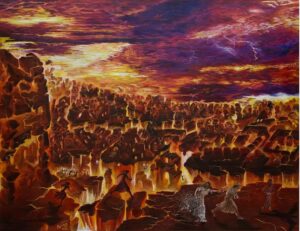 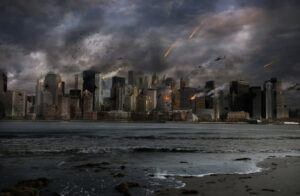 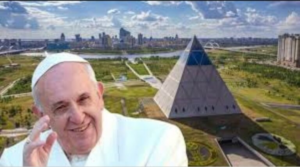