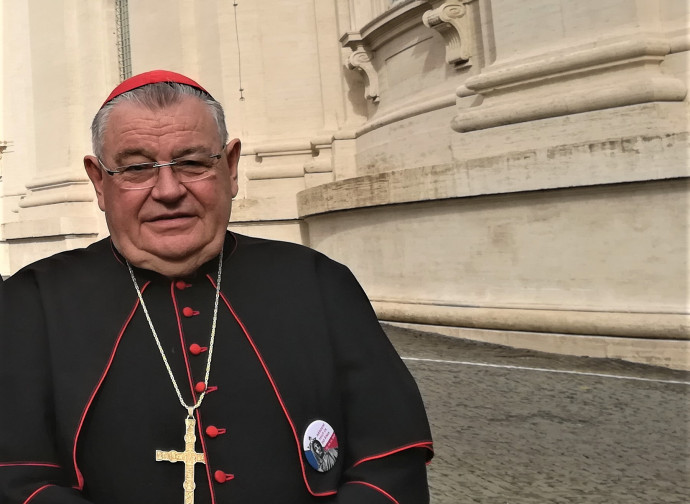 Duka defends Benedict XVI: “A betrayal against him”

Abuses each other. In a note entitled “Munich betrays the second time” (a reference to the infamous 1938 Conference), the Czech cardinal and primate Dominik Duka accuses the archbishop of Munich, the local Curia and the president of the German episcopate of having defamed the Pope emeritus.

Since the ignoble and instrumental attacks against Benedict XVI began, after the publication of the report on child abuse in the Archdiocese of Munich, few voices have been heard in defense of the Pope Emeritus. Therefore, the decisive stance of the archbishop of Prague and primate of the Czech Republic, the Dominican cardinal Dominik Duka, should be noted. [nella foto, di W. Redzioch, ndr]. And he is a cardinal of great stature: persecuted during communism, condemned for his pastoral activity, he made friends in prison with the future president Vaclav Havel. On April 26, the archbishop will turn 79, but – despite his resignation almost four years ago – Pope Francis is in no hurry to send him into retirement.

Cardinal Duka has decided to protest against the treatment reserved to Benedict XVI in the Archdiocese of Munich by publishing a note on the website of the Archdiocese of Prague (Prohlášení kardinála Dominika Duky k obviněním Benedikta XVI – Apha). The Czech primate publicly accused the archbishop of Munich and Freising (Reinhard Marx), the local Curia and the president of the German episcopate (Georg Bätzing) for having defamed the elderly Pontiff and tarnished his reputation.

In this way the Czech primate reacted to the letter of Benedict XVI published on Tuesday 8 February and the analysis attached to it, in which lawyers and collaborators of the Pope Emeritus, step by step, refute the accusations made against him, contained in the report on abuses in the Archdiocese of Munich. Cardinal Duka doesn’t mince words. His note of protest against the attacks on Benedict XVI is significantly titled “Munich betrays for the second time”, thus comparing everything that happens today in Munich to the infamous conference held in Munich in 1938 and concluded with an agreement that led to the annexation to Nazi Germany of vast territories of Czechoslovakia: at that time the country was betrayed by the Western states, France and the United Kingdom. The primate of Bohemia also chose the words spoken by his heroic predecessor, card. Josef Beran: “Don’t be silent, Archbishop!”. And the Czech cardinal, paraphrasing those words, turns to himself: “Old cardinal, you cannot be silent, you must shout!”.

And the archbishop of Prague shouts. With great regret, he admits that the way in which the Archdiocese of Munich has used the Report is for him one of the greatest disappointments he has experienced in the Roman Catholic Church. He points out that in the Report, which probably cost hundreds of thousands of euros, Benedict XVI was unjustly slandered and injured. It was ensured that this Report could not be interpreted in his favor and that he did not even consider the possibility of a clarification. “What should all this mean?” Asks Card. Duka, announcing that he will analyze the whole matter in detail in an article in the German magazine Die Tagespost.

We hope that this bitter cry of indignation against the perfidious and unjustified attacks against the Pope Emeritus which are unfortunately orchestrated first of all by a part of his homeland and his Church will be an example for the other bishops of the world. 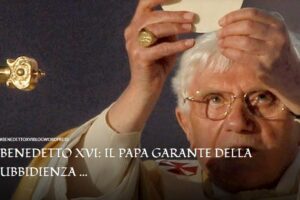 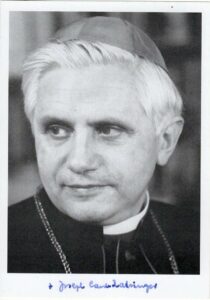 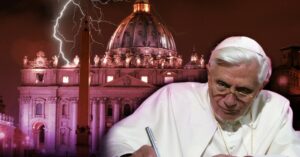