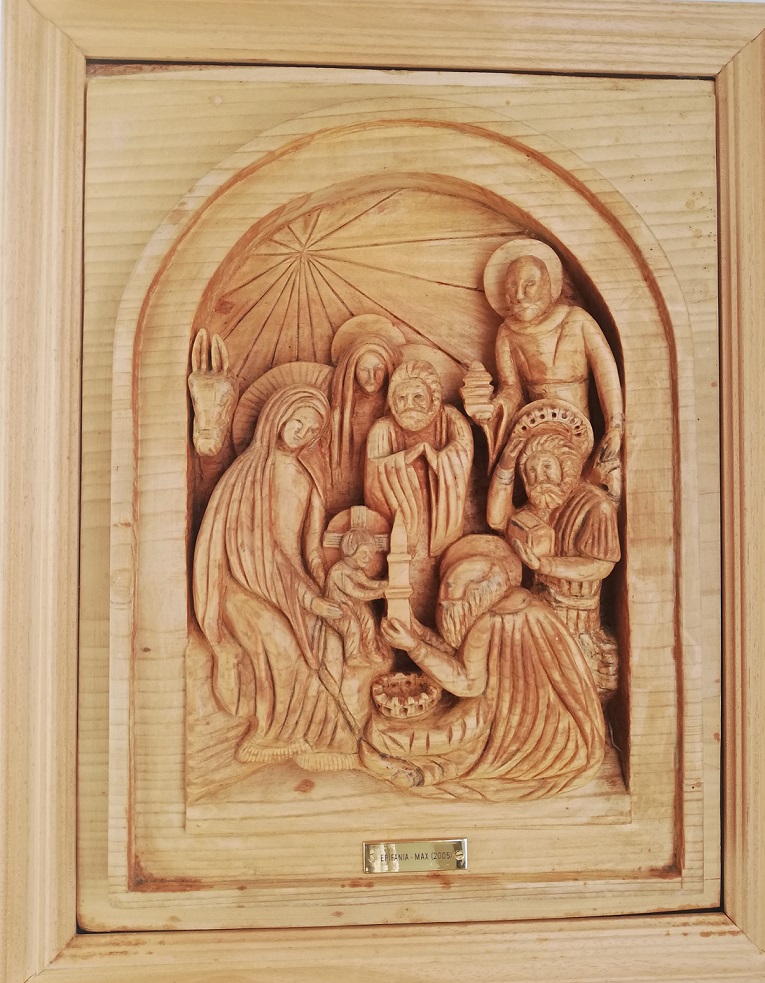 I found our a nice piece signed by Fr. Boniface here titled When did you realize that Bergoglio was not Pope?

This is Fr. Boniface’s experience.

When did you realize that Bergoglio was not Pope?

I would like readers to comment on their experience. The Holy Spirit does not leave us confused and speaks to the humble and simple to the heart and confirms the truth, leading us to the complete Truth, in addition to warning us of dangers and enemies. Many times, different people have told me: “That moment was definitive for me… I saw it clearly when…”. In many ways the Lord has placed clearly in the hearts of his faithful ones the understanding of the truth, of which the Spirit bears witness to us. And this is very uplifting. Because God is present in his Church, we build each other up by sharing what he gives us and what he does in us: his Word and his testimony.

I advance my experience of “when I found out”, to encourage readers as well.

I was already alert by the private prophecies, mainly that of the last Popes of Saint Malachi and Garabandal, that we were approaching a special moment, in which a “bad Pope” could arrive, the “foolish shepherd” of Zechariah 11, a usurper who was the false prophet that the New Testament tells us about. He considered that Benedict XVI was the last Pope and the katejon who would have to be “removed”, set aside in some way, before he died, so that the mystery of iniquity could unfold. I became progressively aware of this, especially after 2010. But everything still remained a hypothesis that had to be verified by the facts, since the interpretation of the prophecies could be different. When I found out about the resignation, I was in shock: At that time I did not remember those arguments, I forgot all about it,

The conclave arrived and Bergoglio arrived. For my mother, the definitive sign when she realized that he was not Pope was that he renounced the red shoes (ALERT #1): there she clearly understood by grace that this man did not accept putting himself at the service of the Lord until he gave his life, but rather that he was an enemy of Christ.

The first reports, referring to his background in Buenos Aires, were to be feared. In addition, arguments soon arrived questioning the validity of the waiver, such as those that pointed out gross errors in the wording of the Latin text. The evidence pointed in that direction. But we had to wait for events that would confirm everything (or not). And for me the moment when I said “that’s it, I don’t wait any longer, it’s over, he’s not Pope and he’s also an enemy of Christ”, was two months later, when he gave a speech to representatives of Caritas on May 16, 2013 receiving the Executive Committee of Caritas Internationalis with its president, Cardinal Óscar Andrés Rodríguez Maradiaga (1,2).

It was the first time that he denied the multiplication of the loaves. But it was not only that, I made a detailed study of that speech and it was all so convoluted, his thought so twisted, so dark, that it could only come from a preternaturally darkened mind, enemy not only of Christ, but of all truth and even of the logic

It was the first time that he denied the multiplication of the loaves. But it was not only that, I made a detailed study of that speech and it was all so convoluted, his thought so twisted, so dark, that it could only come from a preternaturally darkened mind, enemy not only of Christ, but of all truth and even of the logic

It was the first time that he denied the multiplication of the loaves. But it was not only that, I made a detailed study of that speech and it was all so convoluted, his thought so twisted, so dark, that it could only come from a preternaturally darkened mind, enemy not only of Christ, but of all truth and even of the logic (ALERT #2) .

I found in that speech very strong [wrong] things:

It was an oral speech, not read, and therefore more personal, not written by third parties. It was the first speech of his that I analyzed in any depth, and the last. I couldn’t even finish the analysis, I didn’t get to the end, because “my neurons hurt too much” from facing such a sinister “forma mentis” and opposed to the mind of Christ. It was torture for me. But the conclusion I drew was diaphanous.

I encourage readers to leave your “when did you find out” experience in the comments. Thank you very much. United in truth and charity, united in Christ and in his Church, united with the Vicar of Christ, Benedict XVI. The peace of the Holy Spirit, and my priestly blessing to all + 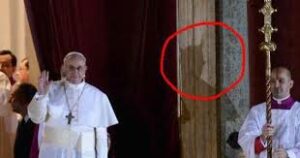 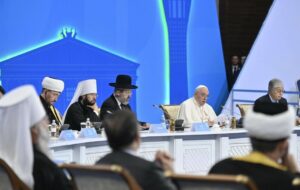 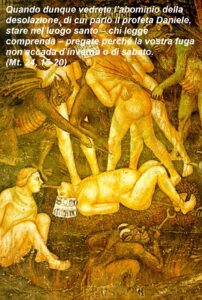