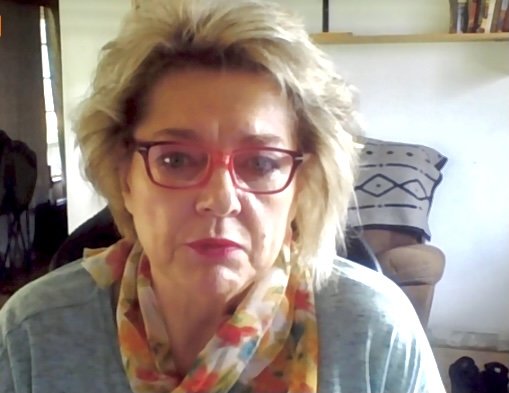 (LifeSiteNews) – The doctor who helped discover the Omicron COVID-19 variant said she was told by European officials to say Omicron is not a mild illness but a serious one.

“I was told not to explain publicly that it was a mild illness. I was asked to refrain from such statements and to say that it is a serious illness. I refused,” Dr. Angelique Coetzee, head of the South African Medical Association, told the German newspaper Welt.

She was responding to Welt’s request for confirmation of the rumor that she was “encouraged to present Omicron as serious as the previous variants.”

In fact, Coetzee has described Omicron as “extremely mild.”

Coetzee did not reveal in the interview which officials encouraged her to “keep quiet.” She also said she was later “criticized by authorities in the United Kingdom and the Netherlands.”

“My reports have thrown them off track,” Coetzee stated. “In a pandemic, you also have to look at what is happening at the grassroots level. The general practitioners who treat the sick every day must be asked what they experience.”

She explained that as a clinician, she sees “no indications that we are dealing with a very serious disease. The course is mostly mild. I’m not saying you won’t get sick if you’re mild.”

“The definition of mild COVID-19 disease is clear, and it is a [World Health Organization] definition: patients can be treated at home and oxygen or hospitalization is not required,” Coetzee elaborated.

“A serious illness is one in which we see acute pulmonary respiratory infections: People need oxygen, maybe even artificial respiration. We saw that with Delta — but not with Omicron. So I said to people, ‘I can’t say it like that because it’s not what we’re seeing,’” she added.

Coetzee previously said in an interview with the British independent broadcaster LBC that after four weeks of Omicron in her country “there’s no reason why you can’t trust us when we say it’s a mild disease.”

In addition, a study by Japanese and American researchers, published in late December and currently under review, found that Omicron causes less damaging effects to the lungs, throat, and nose than other COVID variants. 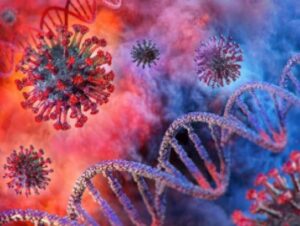 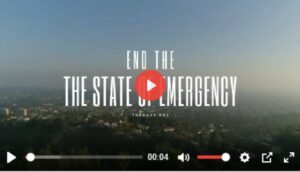